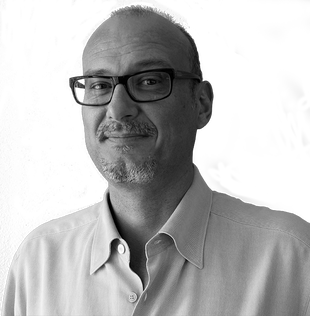 Dennis Kamoen is a business development consultant and the quintessential executive advocate. Prior to emigrating from Amsterdam to New York as a young boy, Dennis traveled with his fashion model mom to many European countries where he learned multiple languages.

​Eventually settling in Westport, Connecticut, a hamlet for writers, actors, and musicians, Dennis grew up immersed in a sea of creativity. Around this time, Westport was also known as the Marketing Capital of the World. Dennis was privileged to know and work under the apprentice of unique individuals and top corporate executives in Westport and New York City who mentored him in the mysterious art of marketing.

Dennis attended Cushing Academy  boarding school for a short time and established the beginning of his international network of friends and colleagues. He worked as a corporate courier between New York and London; the beginnings of becoming a truly seasoned international traveler. He briefly attended college in New York City and then left and started several companies in Connecticut and Chicago with successful exits.

Today, Dennis works with top executives, individuals and companies in a variety of industries all over the world. His unique ability to utilize his interpersonal skills with all types of people, combined with his resources and extensive network of friends and colleagues helps his clients develop and enjoy successful solutions to their business development and marketing challenges.

Dennis is a member of  the Startup Founders Group in Los Angeles, a colorful melange of startup CEO's from various industries who regularly meet in order to process business challenges through proven methodology. The group is lead by John M. Morris, a founder of Tech Coast Angels (the largest angel organization in the USA), Faculty Advisor UCLA Anderson School of Management and a mentor and leader; CEO Advisory Board, Vistage Worldwide.

Dennis is also an advisor to several organizations - companies and mentor to individuals.​​ 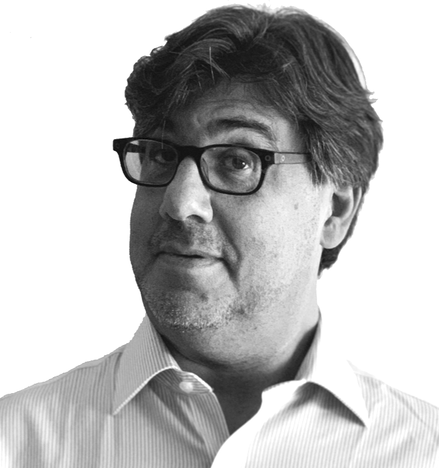 Finance
​
Daniel J. Duman brings over 30 years of structured and private finance experience to the impact and development finance sectors. His experience covers the spectrum as a lender, investor and strategist to a number of small and medium-sized businesses.

Mr. Duman’s career has been anchored by his ability as a creative problem solver across multiple sectors – private, non - profit (NGOs) and the public sector (emerging markets). He has demonstrated his deep knowledge of financial markets to a range of projects.
.
He received his B.A.in Politics and Economics at New York University where he was awarded the Founder's Award for Academic Achievement.  He went on to receive his M.A. from Columbia University School of International and Public Affairs in International Finance and European Studies. Subsequent to that he graduated from The London School of Economics and Political Science where he earned his M.Sc. in International Development Management.

Daniel founded and managed a merchant banking firm focused on the US media and communications industries. During this period, the firm closed over $750 million of agency and principal transactions and delivered private equity returns in excess of three (3) times invested capital. In 2010, the firm launched a development advisory practice where Mr. Duman served as a senior advisor to Community Investment Partners (“CIP”) and the Calvert Social Income Foundation. During this period, he worked on a number of domestic and international transactions and was involved in the development of several early stage impact funds.

He served as a Governance Advisor to the Government of Rwanda ("GoR") working on behalf of the Tony Blair Institute for Global Change based in Kigali, Rwanda. In this role, he served as an advisor to the CEO of the Rwanda Development Board ("RDB") - the Government's development agency -where he focused on the development of the Kigali Innovation City and the associated formation of the $250 million Angaza Innovation Fund.

In addition, he is currently serving as a Senior Advisor to TOTAL Impact Capital which is a Washington, D.C. based firm specializing in developing private impact investment opportunities with a focus on Africa to solve societal issues with private sector solutions. The firm was founded in 2010 by Retired Ambassador John Simon - the former U.S. Ambassador to the African Union. The firm has both developed blended funds and crafted innovative solutions to remedy small business financing gaps. We are currently working on structuring and issuing the first asset backed security in Kenya to enable retail pharmacies and clinics to purchase additional medicines and expand their delivery capabilities.

​In addition, he is a serving as a Senior Advisor to TOTAL Impact Capital (www.totalimpactcapital.com). TOTAL is a Washington, D.C. based firm specializing in developing private impact investment opportunities and working in Africa to solve societal issues with private sector solutions. The firm was founded in 2010 by Retired Ambassador John Simon - the former U.S. Ambassador to the African Union. 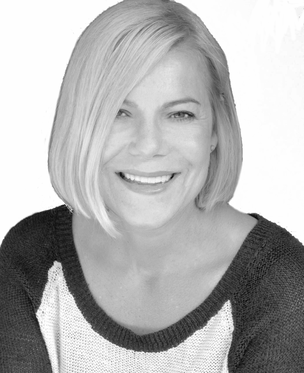 She grew up on a farm in Western Pennsylvania which is where she first learned her the value of hard work. She received her B.S. degree from Pennsylvania State University in Agriculture Economics and Rural Sociology, the first in her family to graduate from college. She then went on to get her M.A. degree in International Economics and Finance from Georgetown University where she attended on a full fellowship. After graduate school, she worked at the World Bank in the Finance Department and then in investment banking where she was bitten by the entrepreneurial bug.

She co-founded Maui Toys, a successful toy manufacturer and became a partner in the avant-garde street wear company, X-Large Clothing, with over 38 stores world-wide. After selling X-Large, she took a year off and decided to go back to her roots to start Bloomers Island, a brand that promotes a healthy lifestyle for children with the help of a colorful cast of garden characters called the Bloomers. Ms. Wylie has designed, invented and patented many consumer products, sold in thousands of stores in North America including mass merchants such as Walmart, Target, Bloomingdales, Kroger, Wegman's, True Value Hardware and Nordstrom.

Ms. Wylie has also written and presented  for many conferences such as the California Association for the Education of Young Children (CAEYC) and the Early Childhood STEM Conference. (EC STEM) to name two. She has written five children's books published by Rodale Kids, an imprint of Random House Children's Books.

Throughout her business adventures, she has continued to advise and counsel other startups on the art of starting, running and selling businesses.